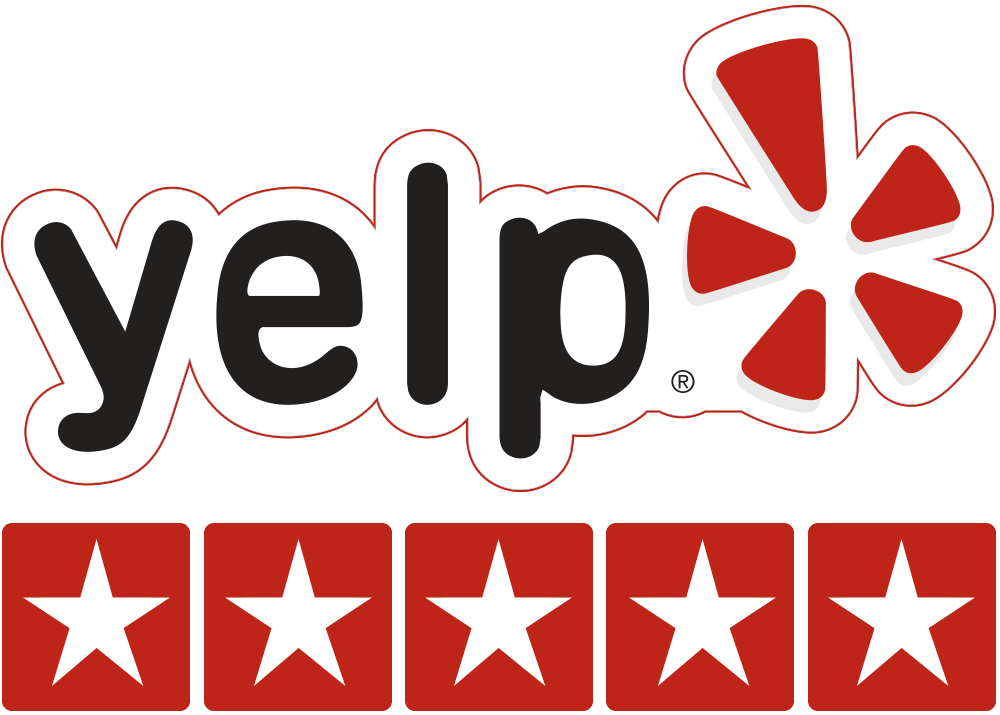 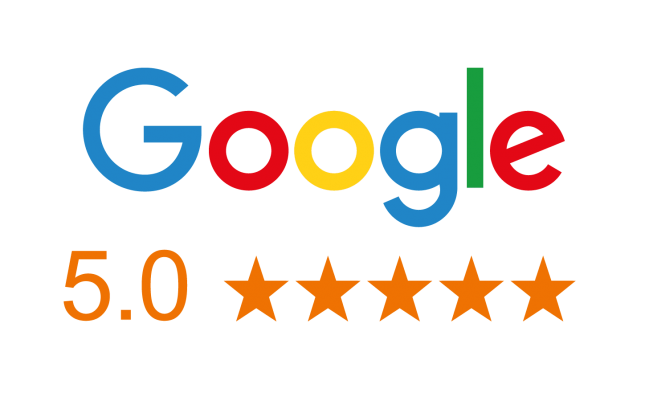 Have you lost your Toyota car key or do you have a broken Toyota key fob? Maybe your Toyota key is stuck in your ignition? Whatever the issue, save yourself the time, hassle, and cost of going to your Toyota dealer to get Toyota Car Key Replacement, call Einstein Locksmith instead!

Our technicians are licensed, insured, and equipped with the latest tools and proper training to solve your Toyota car key issue. And better yet, Einstein Locksmith provides service to you at your home or wherever your car is parked!

Our certified techs will drive across the Valley in the Metro Phoenix area to help you on the spot. Instead of waiting in line at a dealer, Einstein Locksmith provides you affordable services on location with our well-qualified staff.

Unlike the cars of the past, today’s high-tech vehicles have sophisticated networks of computers built right into them. Everything must be running smoothly and in sync in order for a vehicle to function properly. Therefore, unlike older vehicles that could be repaired easily by swapping out a faulty part, today’s vehicles require highly skilled technicians with the proper equipment. Our techs use ECUs, Instrument Clusters, Immobilizers, etc. to match your specific vehicle make and model to ensure an easy, proper repair that will get you back on the road and will not damage your vehicle.

When Toyota first introduced immobilizer systems to their vehicles in the 1990s, they didn’t include a method to program new keys through the OBD II port. In the early 2000s Toyota began correcting this design flaw, and vehicles produced since 2007 do not have this issue. However, vehicles produced during the window of un-programmable models will need a highly trained locksmith who has the skills and equipment to “reflash” the ECU to an original manufacturer state (like a factory reboot on your phone) in order to introduce new keys. Einstein Locksmith offers reflash service which will save you hundreds of dollars over the dealership – often times at half the price! The dealership charges a much higher rate because instead of providing a reflash service, they will replace the entire unit which can cost up to $2000.

Another common issue we see with Toyota vehicles is remote head keys that break or fall apart after general wear and tear. Our locksmith can re-shell them, which means we can take the transponder chip from inside and put in a new case. We provide cases known as “indestructibles,” which is a dramatic upgrade that will last much longer than the original!